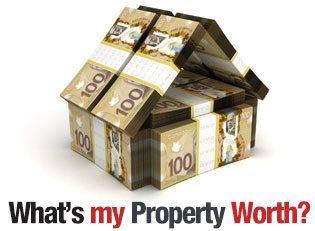 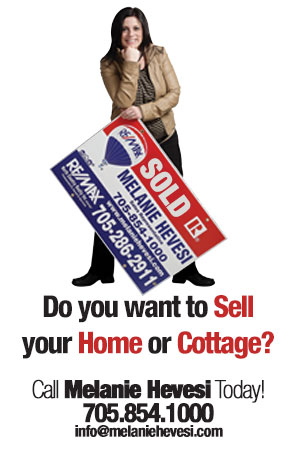 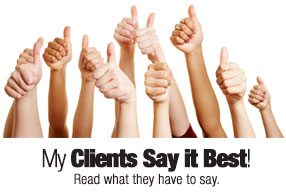 Redstone Lake is located north of the town of Haliburton.  The south, western and parts of the north side of the lake are most easily accessed from County Road 7 past the village of West Guilford.  Its southernmost shoreline is approximately 20 km from Haliburton.  The north and eastern side of the lake is reached by taking County Road 14.  The northern tip of Redstone is still only a manageable 30km from Haliburton.

A fairly large, deep waterbody, Redstone Lake has a bottom consisting of a series of basins and is on average 21.9 meters deep.

The Redstone Lake Cottager’s Association community believes very strongly in maintaining the natural pristine beauty of the lake.  You will notice that there are no marinas, resorts or boathouses to spoil the densely treed shoreline.

Anglers can find lake trout, lake herring, lake whitefish, round whitefish, white sucker, longnose sucker, brown bullhead, yellow perch and more.  Of interesting note, there is a unique strain of lake trout in Redstone known as ‘Haliburton Gold’.  This particular fish has been confirmed scientifically to be genetically distinct from other lake trout and is found only in Redstone and 3 other lakes.  Haliburton Gold has been designated as a heritage species. 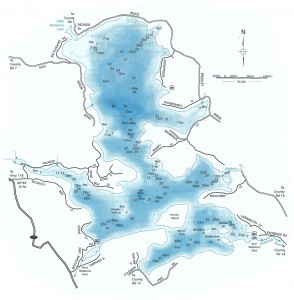 The Haliburton County Snowmobile Association (HCSA) has over 350 km of groomed trails through the area and some excellent scenery.  Trail 11 is a marked trail across Redstone Lake which takes you to the main B trail on the east side.  Alternatively, if you follow this trail to the northwest, you will get to Kennisis Lake and down to Big Hawk Lake, where you also meet up with the Main B Trail.
There is also some great snowmobiling at the Haliburton Forest conveniently located near Kennisis Lake.  This 80,000 acre, privately owned forest wilderness with over 50 lakes, ponds and creeks is a snowmobiler’s paradise.

Do NOT follow this link or you will be banned from the site! 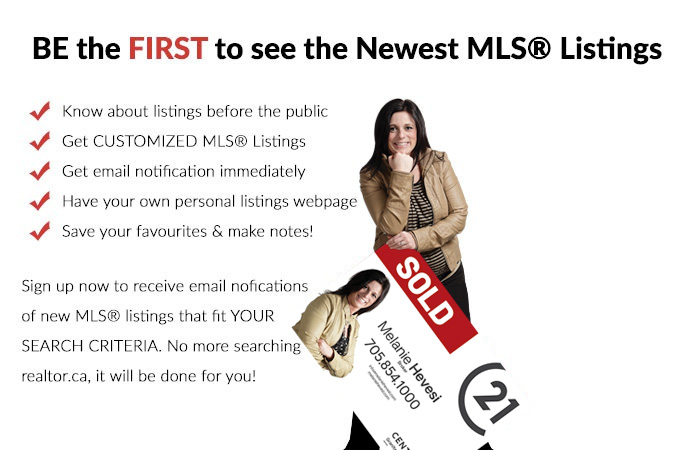